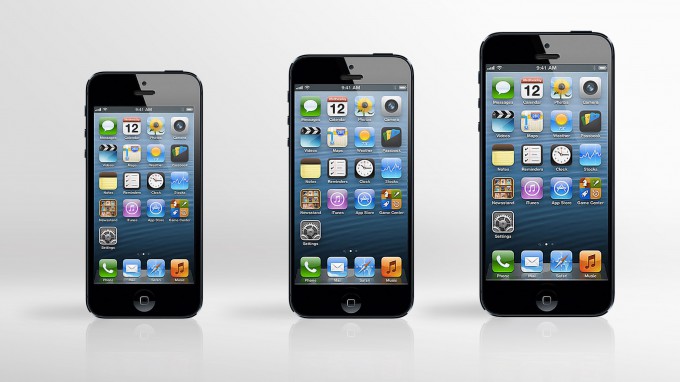 I Do Not Want a Larger Screen On My iPhone 6

I was skeptical when Apple introduced the 4-inch screen, but quickly became a believer when the device featured a screen larger only in one dimension while still maintaining a device body that was only marginally larger than it’s predecessor. Apple even debuted a new advertisement that touted that your thumb goes from “here to here” which was the span of the screen. I, for one, sincerely hope Apple does not increase the screen size any further, contrary to many rumors (keyword: rumors) that have surfaced about the next generation flagship Apple phone.

Don’t get me wrong, I’m not opposed to a larger screen. But what I am opposed to is a larger screen at the cost of having a larger device that can’t be operated with one hand. If Apple can achieve proper one handed use while keeping the device body the same, or even marginally smaller of an increase than from iPhone 4S to iPhone 5 then I will be open to it. What I am extremely against, and what the industry seems to keep doing is a lot of “follow the leader”. Apple seems to play the role of the leader more often than not, and typically are very conservative when it comes to integrating large changes into their products, but we will see when they unveil the iPhone 6 later this year.