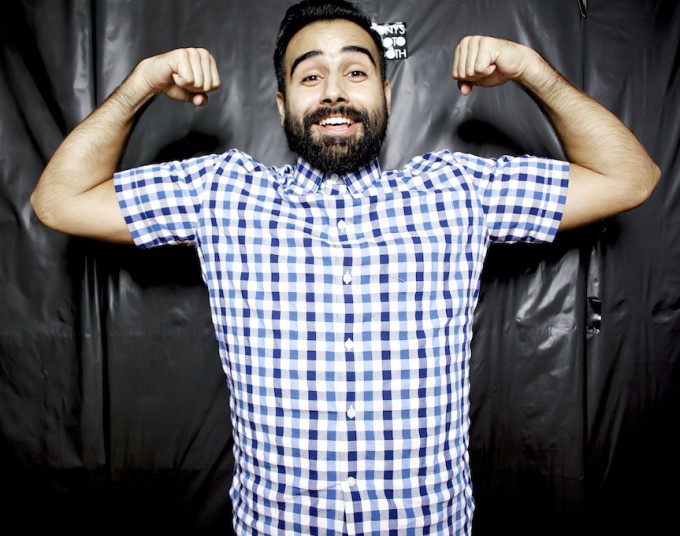 Baseball season is in full effect and I present to you a way to watch all the baseball you want guilt-free and at the same time get a very decent workout in that feels effortless. Here’s the problem: a typical baseball game is at least 3 hours long, and there are 162 regular season games played in the span of 182 days. Do the math and if you catch every game on your couch you’re sitting there for nearly 500 hours over the course of a season. Here’s another problem: between work, hobbies, and your social life who has time to work out? Well I just found you nearly 500 hours of workout time.

It breaks down like this and it’s so simple it’s stupid:

A full game of 9 innings will have 18 half-innings. Duh. After every half-inning get up off the couch and do just 10 pushups and 10 sit-ups. You still get to watch the entire game because you’re only working out during commercials, and honestly the average person can knock out each set before the first commercial is over during the break. It’s a small set that is pretty effortless and all adds up throughout the course of a game, week, month, and season.

And if 10/10 is too easy or too difficult, adjust the number accordingly, the idea is that you can get a decent workout in while watching the game, and over the long-run it adds up.