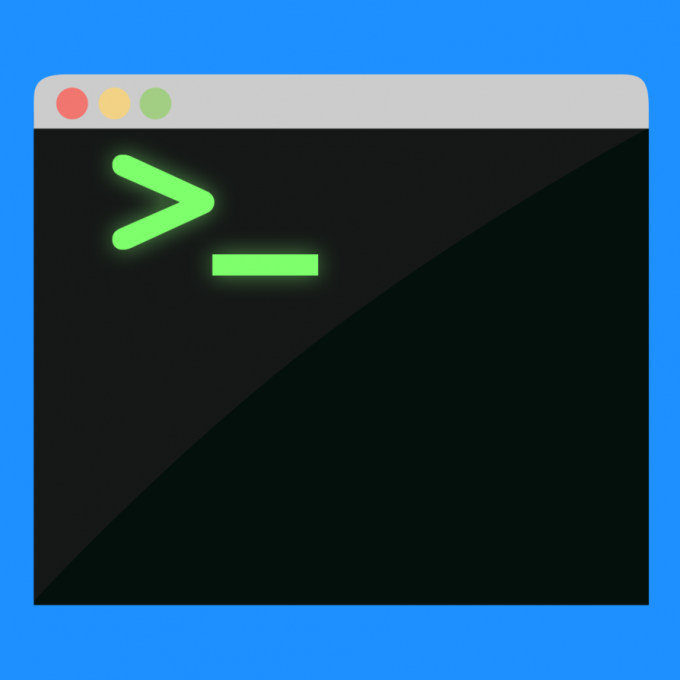 A Techie’s Take on the State of Operating Systems

There’s a lot of talk these days of how we are going to be, or already have entered the “Post-PC” era.  A world where smartphones and tablets are supreme and the days of desktops and laptops are behind us.  Of course there is always going to be a place for the power-house desktop and laptop machines, but for the most part it is true, but with Apple’s introduction of it’s latest operating system OS X 10.8 Mountain Lion, the “Post-PC” operating system is travelling into the PC.  This is, of course, nothing new as well with Windows 8’s metro style present on desktop, smartphone, and tablet alike.

Now, I know a lot of users who also consider themselves techies, nerds, geeks, or what-have-you, and these users are flat out not fans of this transition, but to them I ask, why?  It is undeniable that apps and mobile websites feature highly-focused and no-clutter user experiences that allow for users to get exactly what they need without the noise and distractions that often plague desktop alternatives.  As someone who is fully aware of the complexities and amount of effort necessary to create these applications and dead-simple user experiences, why would you not want everything to be as simple and easy as that?  It is extremely cliche and potentially even Apple-fanboy of me (which anyone who knows me knows that I am not), but computers, and smartphones, need to “just work”.